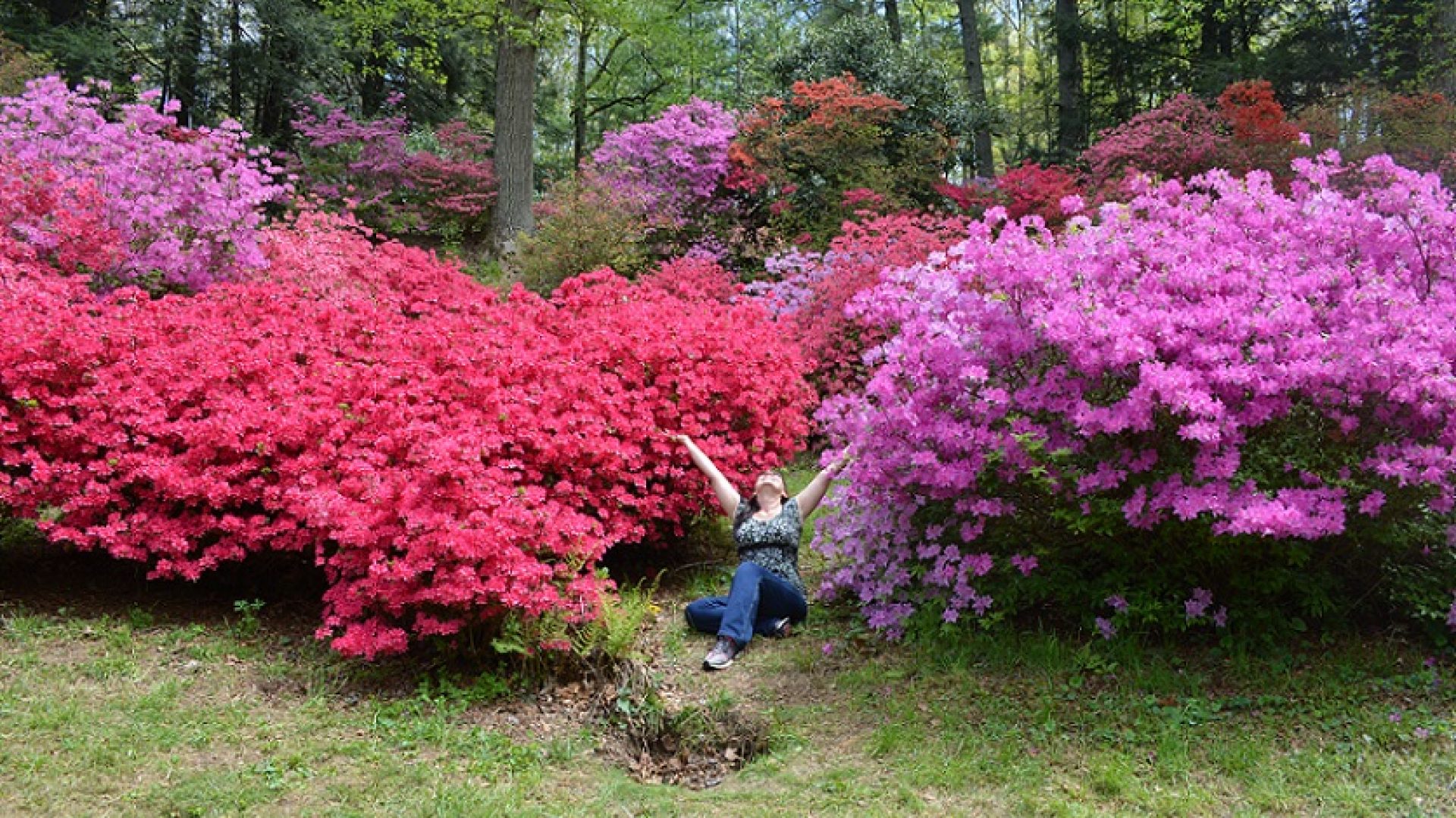 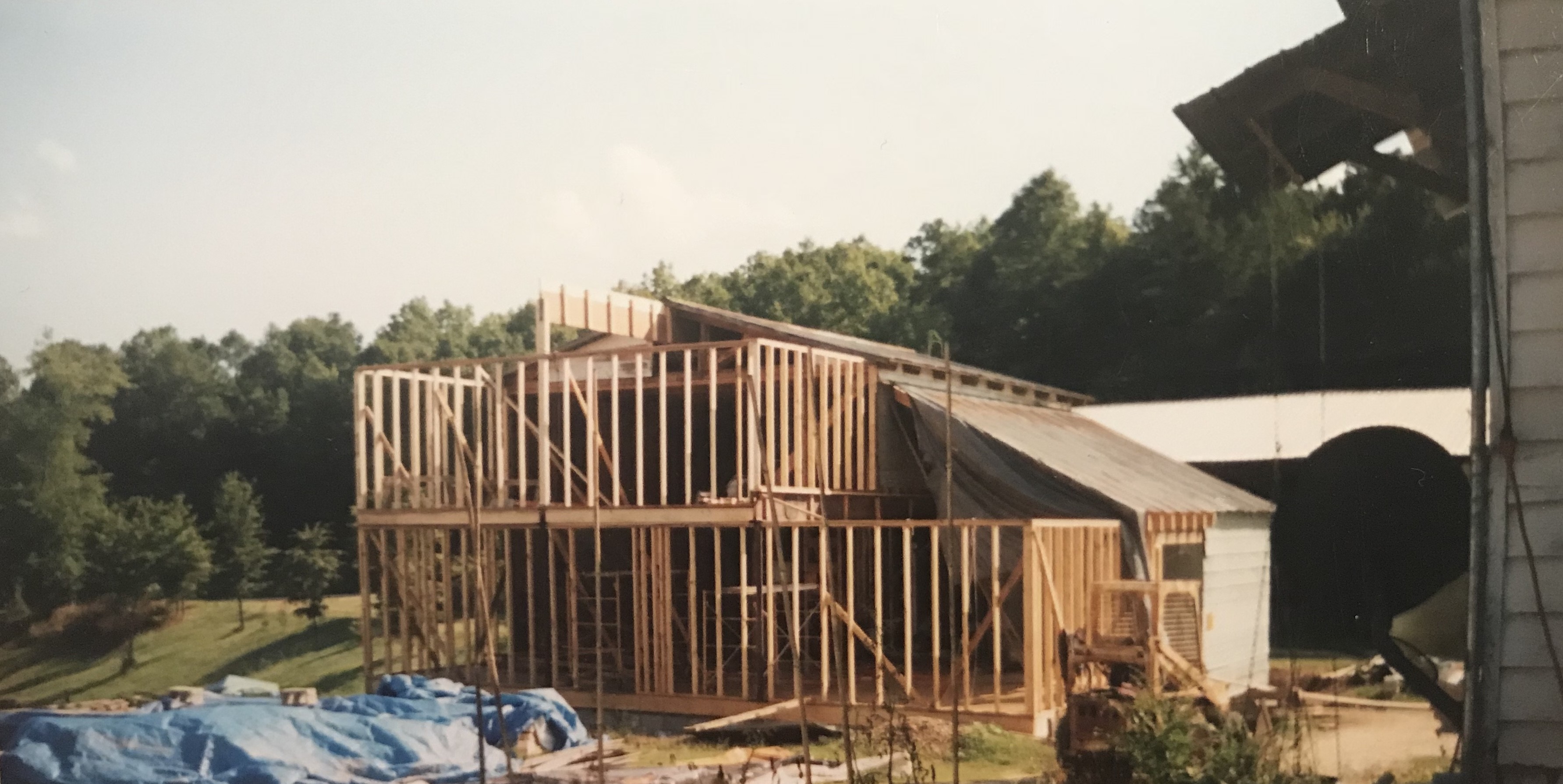 Due to the necessity to add square footage onto the old hammer mill building and our decision to have an open floor plan, we needed a few steel beams, and some pretty big ones at that—two 30-foot, one 28-foot, one 24-foot, plus several 8-foot as well as some smaller pieces. Do you have any idea how much 30-foot steel beams cost? I was floored when Marvin told me that they were going to cost us thousands of dollars for each one; and, you can’t just go out and purchase them and add them to your structure. No, they must go through an engineering approval process which costs hundreds more on top of the actual steel itself. I was learning a lot about what it takes to build a house; and, yet again, I remember fretting over how in the world we were going to be able to afford these steel beams. It was all so overwhelming for me.

Because of my personality, I want to jump in and fix things, do the work and get it done. So, whenever Marvin would tell me things like, “We need such-and-such and it’s going to cost $XX amount,” I would feel…(dazed is a good word for it)…I’d feel dazed, like I’d been hit with a hammer. I vividly remember feeling as if my brain was shutting down because I had absolutely no clue how to solve these problems. You see, we were still pretty early along in the process of this building project and, while we had already seen Him bring necessities our way, we didn’t have any idea yet about the depth of His provision. So, I would find myself deeply—DEEPLY—concerned when I couldn’t wrap my mind around how we were even going to take the next step.

But, He could, and He didn’t call us into a place of self-sufficiency on this journey. He called us into an unfamiliar territory knowing that we couldn’t navigate it; because, He wanted to be our All-Sufficient Savior! He wanted us to feel empty of our own ideas in order to focus us on His provision. HIS PROVISION, PEOPLE! Which we probably wouldn’t have looked for at all if we hadn’t needed to—a shameful but true statement.

The fact is, He had already taken a look around and knew exactly where all the pieces to our puzzle were located and how they would fit into our picture. This time, they lay way out in an open field and had weeds and grass growing tall around them. They hadn’t come from an old school building but an old hospital instead.

Marvin had another conversation with his Uncle Billy who, I’m sure, asked him how things were going. Marvin told him that we were trying to figure out how to get some steel beams so that we could have the floor plan we wanted. He told me that Uncle Billy said there might be some steel we could use laying out in one of his fields if he wanted to go and take a look and that he was planning to drive over and see if any of it would be useful for us.

While Marvin had no doubt that he would go out into that field and find something that would benefit us in some way and be useful at some point, it never crossed his mind that he’d go out there and lay his eyes on (are you ready for this) FOUR GIANT STEEL BEAMS!! As well as all the other sizes and pieces that we were going to need. Just out there in the field, who knows how long they had been laying there. Well, I know Who knows!! He had seen to it that they were put there in the first place. His unseen hand had been working on our behalf long before we even reached the point of needing such a thing as huge steel beams (or cinder blocks).

The excitement and relief are indescribable. Of course, now all we had to do was move them from the field where they had been waiting for us, which was a job that required some pretty big planning—making sure the equipment would do the work and lining up the help needed. Also, these beams were such a great length that an intersection of roads had to be closed while Marvin pulled them through, and multiple trips were required in order to bring them all home. Then he had the labor of cutting them into the necessary lengths as well as getting an engineer to sign off on their safety (which we did have to pay for, but a few hundred dollars didn’t seem like much at all when we considered the multiple thousands that we had just been saved).

Putting them into place was a procedure that was so terrifying to me!! Marvin brought home a couple of manual steel lifts and literally put these massive pieces of steel into place with the help of our 11-year old son and 13-year old daughter. Though our daughter did help a lot—A LOT—SHE WORKED HARD, PEOPLE!!, the thing I’m remembering right now is watching (while trying not to watch, if you know what I mean) as Marvin instructed Simon while the two of them worked simultaneously in order to keep the beams balanced so that they would stay level as they lifted them into place.

Looking back on that event now, I see it through a different lens. I was so afraid that something was going to happen, and my son would get hurt. But, he didn’t because he listened to his father’s instructions and obeyed. He didn’t try to figure it out on his own. This job was too big for someone so young and inexperienced, it would have been dangerous and impossible for him to do alone. Kind of like everything about this life that we are living. Dangerous—Impossible! Without the guidance of our Father who knows exactly how to keep us level and lift our lives into place.

It is unfortunate that we tend to see instruction and obedience as something that is no fun, that we look at it in such negative light. But the scripture tells us in Proverbs 3:1-2 “My son, do not forget my law, But let your heart keep my commands; For length of days and long life And peace they will add to you.” (NKJV) Length of days! Long life! Peace! If we will just listen and obey.

I’m so glad that, in spite of the times that I haven’t listened very well, He still talks to me, instructing and guiding me on the path of life, leading me toward what I can’t see but He knows is already there waiting for me to discover. His provision, like those giant steel beams that were overgrown in that field, is there for me…if I’m willing to pull some weeds. 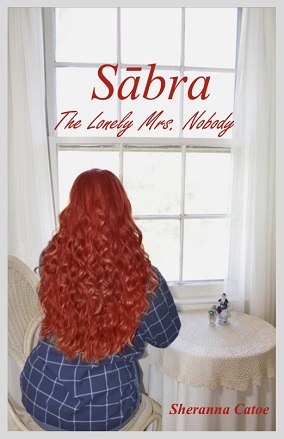 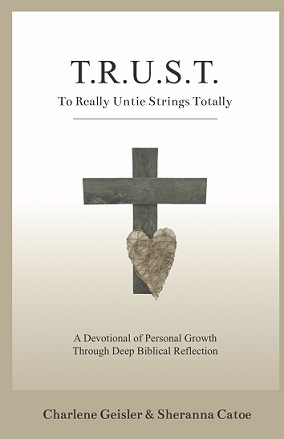 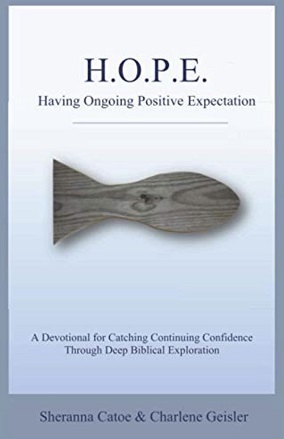 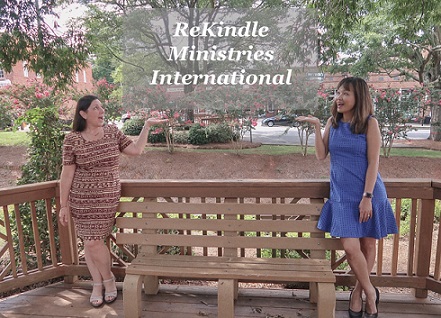 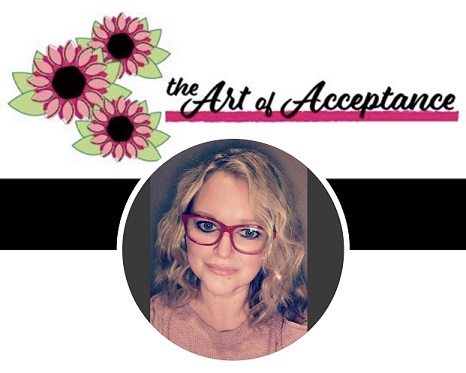 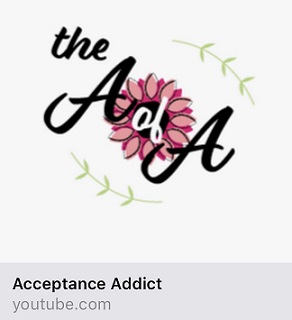 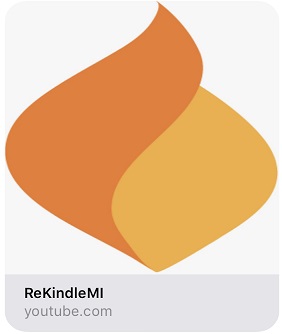 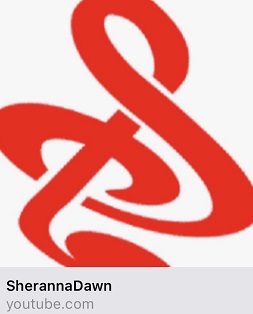